Steve Moberg grew up in Gladstone, MO, and has been going to Gashland since 2012. He is a deacon and an active member of the Coordinating Team. In college, he majored in broadcasting and business, with an emphasis on sports radio. He is an avid Royals and Chiefs fan, and is currently trying to attend a Royals game at every major stadium in the United States. Manifold Witness seeks to look at different callings, careers, passions, and gifts through the lens of Colossians 1:16-17, which says, “For by Him all things were created, in heaven and on earth, visible and invisible, whether thrones or dominions or rulers or authorities–all things were created through Him and for Him. And He is before all things, and in Him all things hold together.” The title of the series is taken from the hymn Great is Thy Faithfulness.

We would all agree that we need more rest and beauty in our lives, but we might think that sports, both professional and non professional, are the last place to find those things. For some of us, sports are about the competition, the excitement, the camaraderie between friends, and also the pride that comes from cheering or being on the winning team. For others of us, sports hold little to no interest, other than getting to chow down on some snacks with friends, watching for the most interesting commercials, and scrolling through Instagram during the actual game. But why might sports be important to God? What can we  learn from sports that might also apply to the church?

Steve Moberg described how he always enjoyed sports as a kid, but never had the skills to play on a team. However, when he went to college, he decided to study broadcasting and business, with an emphasis on learning how to do sports radio. “At that point, my dream was to become the Royals’ play-by-play announcer,” he said. Unfortunately, there are only about thirty jobs of that nature in the whole country, so Steve contented himself with being the announcer for a high school and junior college in El Dorado, Kansas. He particularly enjoyed interacting with the coaches and athletes, saying that, “One of the things I grew to appreciate about athletes was the competition. They have tremendous skills. The way they handle themselves in different situations, pressures on them, that sort of thing. I’m thinking, if I was up at the plate, bases loaded in the bottom of the ninth inning, I would probably be too nervous to swing the bat. But some people just thrive on that.” Steve then went on to talk about how this is a part of why he enjoys watching the Winter Olympics as well: “I love the Winter Olympics. I watch something like the Biathlon, which I would never think about doing, but they’re doing cross country skiing most of the time, and then they’re stopping, two, three, four times in the midst of their skiing and they’re firing a rifle at a very small target. These people, when they cross the finish line, most of them will just collapse and lay down in the snow, trying to catch their breath, looking like they’re about ready to die. But shortly before that, they were able to stand there and aim a rifle and hold it steady and hit the target! How in the world does somebody have the body control to do that? Those sort of things amaze me.” For Steve, professional and non-professional sports are a kind of celebration and study of humanity, a way to rejoice in how God has created the human body to perform these marvelous feats of athleticism. “Whether [the athletes] really understand it or not, they have been blessed with talent. They’ve practiced to develop those skills just like anybody in any other job has to develop their skills,” he remarked. 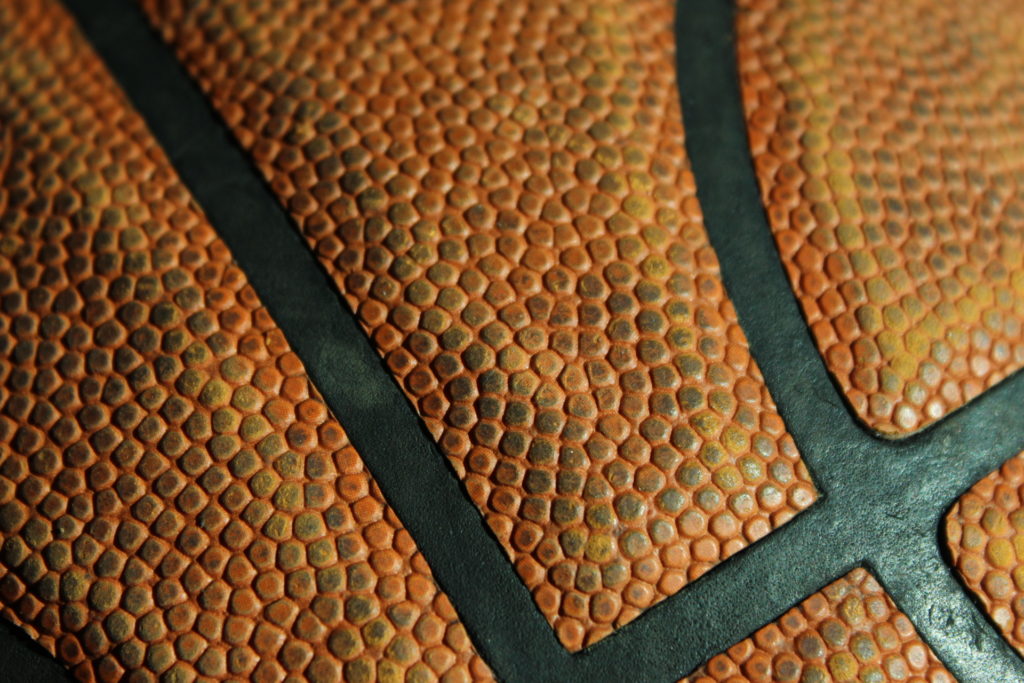 is moderation, both of time spent and emotions involved. Steve told a story during our interview of how when he was little, his mom would only watch Royals games with him, and not with any other members of the family. The reason? Steve cheered when they did something well, but he didn’t yell at the TV when they made a bad play. The rest of his family members would be so invested in the outcome of the game that their emotions swung from one end to the other, first cheering, then grumbling. Steve’s mom watched to enjoy the game as a whole, and Steve did too, so they always watched them together. “It’s a game, it should be fun,” he said. “Don’t let it consume your life, don’t let it keep you from doing other things that you also enjoy. Have a variety of things in your life. Don’t let it monopolize all your time.”

Sports are also a great example of community and teamwork when done well: “God made us for community and to work together. Even in individual sports, there’s going to be a coach or a trainer or an agent. There’s always someone that they have to work with. I can’t think of a sport where you don’t have other people that you’re having to rely on to some extent and cooperate with and bounce ideas off of,” Steve said. One of the most famous passages in regards to this idea of teamwork can be found in 1 Corinthians 12:12-31, where Paul describes the church as a body, a body that is dependent on all of its parts to function, and would suffer greatly if one was taken away. Sports are a reflection of this very thing: unity. It begins with the beauty of the skills of each individual member, and when done rightly, culminates in a unified whole that works together to accomplish a goal.

There are numerous ways that sports have been misused, from scheduling games on Sundays and making team members miss church, to unhealthy obsession and devotion, to half time shows that are nothing but a display of sexuality. However, we must first look for what was originally good and beautiful in something in order for it to be redeemed and brought back into right relationship with everything else. The foundation of sports is a microcosm of  what the church should be pursuing in terms of unity and community, as well as a picture of using and taking care of our bodies well by exercising and developing the skills God gave us. And these principles don’t just apply to sports, but to things like orchestras, the Helps team at Gashland, the Mathletes club at the local school. God created us for community, and He created us to use our bodies in community. How are we living that out?