This lady loves owls….so does she “give a hoot”?  Obviously, she does!  If you have never met Joyce Grady, now is the time to become acquainted.  If you see a van parked in the Gashland parking lot from time to time with a busy lady loading canned goods or other needed items, that would be Mrs. Grady, collecting necessities to deliver to City Union Mission or Rachel’s House.  If you meet a person who served for six years as a deacon, that would be Joyce.  If you encounter a woman who has helped serve coffee for three years, that, too, would be Joyce Grady. Oh, and if you hear of someone from Gashland who has been serving meals at Ronald McDonald House, that would also be this lady!

Joyce grew up in Kansas City, KS, attending Grace Lutheran elementary, West Junior High, and Wyandotte High Schools. She remembers enjoying singing in the “Westettes”, a mixed vocal ensemble, and working in the high school office.  Except for two years, 1978-1980 when she lived in Atlanta, GA, she has been strictly a KC gal (both sides of the state line.)

Jim Grady happened to be at the North Kansas City Bowling Alley at just the right time….when he made the acquaintance of a young lady named Joyce.  They married in 1983, and welcomed their son, Tim, two years later.  Sadly, the Gradys are among many parents whose children now live more than a hop, skip and a jump away from them.  Tim has resided in Chicago for the past two years, working in I.T.  Though Joyce’s father passed away in 1985, her mother, Wanda, has lived in the Grady home for 33 years.  As Jim has been legally blind for many years and Wanda has also been unable to drive for quite some time, Joyce is the family driver, and reports, “One car I drive is a Soul, so you could say I’m the ‘Soul Driver’ of the family!”

With a varied background in secretarial work, Joyce has worked for a bank, a car dealership, trade shows, and a printing company (not simultaneously, we hope!)  For 34 years she was employed by Home Lawn and Garden Manufacturing, until retiring in 2016.

She is unable to chose a most desired location to visit, and as her favorite color is blue, she equally loves lakes, oceans, mountains, trees and flowers. Joyce states she is “in awe of how peaceful the places are….God’s beauty is everywhere.”

When son Tim was seven years old, they attended a Scout Sunday event at Gashland, which resulted in both Joyce and her little boy becoming active in the scouting group that met at this church.  Tim was baptized, and Joyce became a member in the late 90’s.  She became a leader in Boy Scouts, continuing to serve for 27 years, finishing as a Unit Commissioner. She reflects, “Never thought I would end up camping out, but I did!”  And did you know she is known as the Pink Panther’s Mom? Ask her why!!

Over twenty years ago this lady found her heart’s desire in working with missions through the Women’s Ministry Team.  It is no surprise that her two favorite scriptures are John 3:16 and the 23rd Psalm. Through her service in missions and outreach, her goal is to help where she can, and to be a liaison between GEPC and the organizations helped through the church. As only one of many volunteers in missions and outreach, Joyce wishes to thank all those who help, and she leaves us with this summary of her life, “You often wonder what your purpose in life is. Well, mine is missions, driving, and caring apparently, and I love it!” 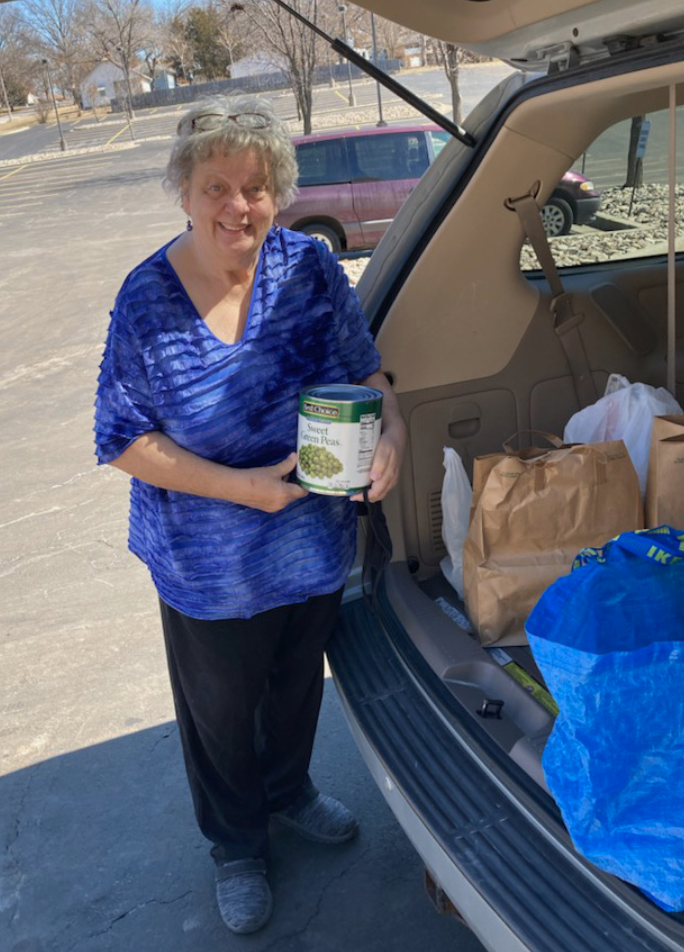 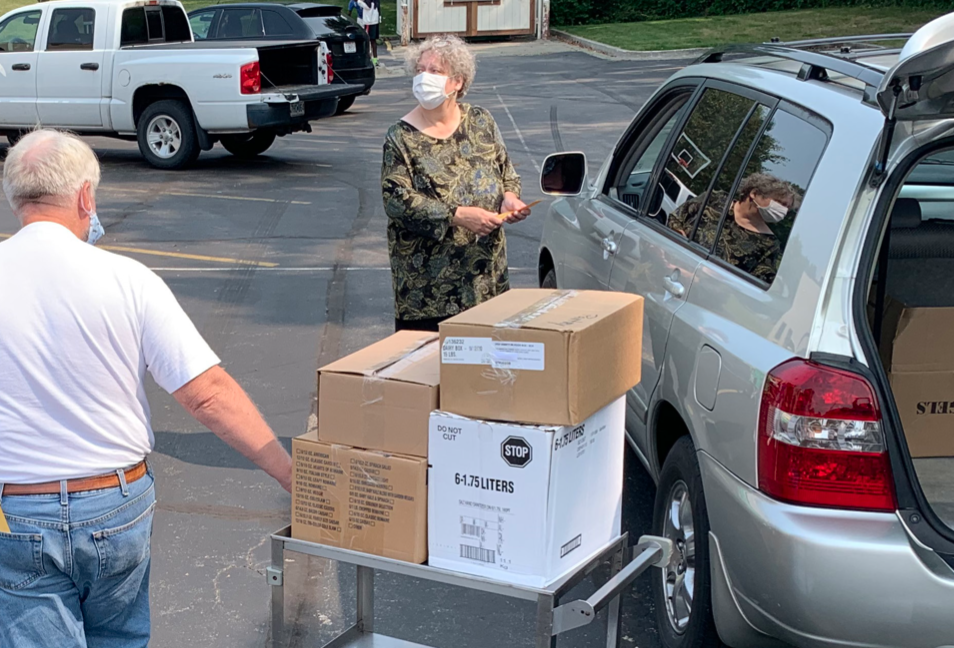