In previous months, The Porch has highlighted some of the teams that function within the church to serve the congregation and clarify ways in which Gashland serves our world….local, national, global. INASMUCH continues this series of articles, this month presenting a team that is probably the most difficult to define.  In the Coordinating Team Mission Statement, we read: “The Coordinating Team’s primary responsibility is to facilitate the overall vision and mission of GEPC in making disciples by providing exemplary staffing and organizational resources to support the direct work of GEPC’s Teams.”  In addition, this dedicated group provides Session-level coordination and consulting to the Board of Deacons, the Board of Directors, the Presbytery and the EPC National Office.

This six member team handles policies, procedures and administrative tasks of Gashland, with Pastor Ritchey Cable serving as an ex-officio member.  Dennis King has been a part of Coordinating since its inception.  He explains, “I serve on the Team to use my gift of administration.  Coordinating is often the ‘catch-all’ team so the topics we discuss vary on a regular basis.”

Mark Lancaster voiced similar feelings regarding the reason he has chosen to work on this team, “I am able to use my gifts of administration and composition skills.”  Mark finds it fulfilling to help craft well-reasoned policy and communication that represents varying teammate positions, “all for God’s glory.”

Mark provided a graphic to help explain the structure of this team. As he has illustrated here, there are five Elder-led ministerial teams and four Deacon-led functional teams, though clearly the Coordinating Team supports the other eight teams.

As with other teams or committees at GEPC, a goal is to utilize the experience and backgrounds of those individuals serving to best direct ministries, assist where needed and determine policies and procedures to allow the Session to better focus on spiritual matters (though of course the focus of this team is spiritual as well.)  Coordinating Team chairman, Don Vande Polder, asked, “Do people feel like they know what’s happening in the church community on a week-to-week basis with the congregation and also with the different teams?  How can we communicate better, and do people know where they need to go with questions?”  He joined this team about 15 years ago and added, “I also love the fact that we have smart people who aren’t afraid to disagree, at the same time everybody is focused on Kingdom work.”

Russell Ellison stated, “I was approached by a past Coordinating Team member who thought I would be a great fit for this committee.”  He continued, “Knowing that as a group we try to approach items from all avenues to determine the best solution is fulfilling to me.”

Among the many types of issues this team addresses, many involve personnel, including recruitment and onboarding of new staff members, training and development as well as performance evaluations, and even things such as salaries, benefits, vacation time, etc.  As previously stated, matching work history and individual knowledge with particular duties of a team helps each team function to its utmost level.  As personnel issues are one of the primary focuses of Coordinating, it was beneficial when Steve Moberg was invited to join by a past chairman who was aware that Steve was working in Human Resources.  “Even before I joined Gashland I had prayed that God would lead me to an opportunity to serve where I could make use of my Human Resources experience.  Although we work on more than just personnel matters, it is gratifying to be able to use what I learned in my work experience in support of this ministry,” Steve remarked.

Another Team member, Ron Wilson, commented “It has been eye-opening in that my past focus of ministry at GEPC has been very much only on youth. Whether it is property, finance, personnel, outreach or other activities, Coordinating seems to touch them all at times. I have been blessed to be a part of this team these past couple of years.”

The Coordinating Team addresses a wide variety of subjects and issues.  In making recommendations to present to the Session, this team presents visions of things the staff hopes to accomplish, working to communicate such wishes and plans to the various teams that would be involved.   Beginning 2 ½ years ago they were blindsided by the difficult subject of how to react and deal with the Covid pandemic, needing to decide how to best safeguard the congregation, knowing their choices would be less than popular to many. But when this team is tasked with making such decisions it helps remove some of the pressure and potential displeasure that could be directed at the pastoral staff.

Several members of this team voiced one recurring feeling about serving with this group: It is the variety of topics that come to them for resolution that help make it so interesting, as well as challenging.  Steve Moberg explained, “We generally have at least two or three different ideas on how we might approach things, so the discussions are interesting as we try to reach a consensus.”  And Don Vande Polder summed it up, “I can show up to a meeting without a clue of what a solution will be, and by the time we put our heads together, we work something out.”

And that, in essence, is the goal of Coordinating, as well as the other teams, committees and the congregation as a whole, as Jesus tells us in Matthew, “INASMUCH as you have done it to one of the least of these, you did it to me.” 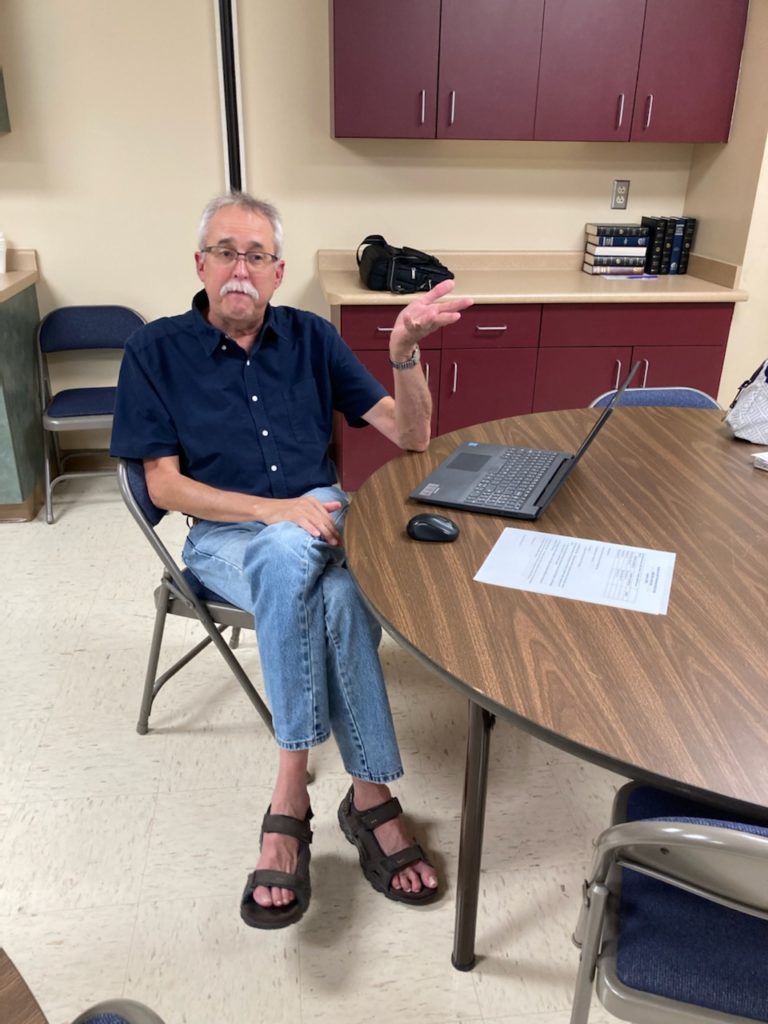 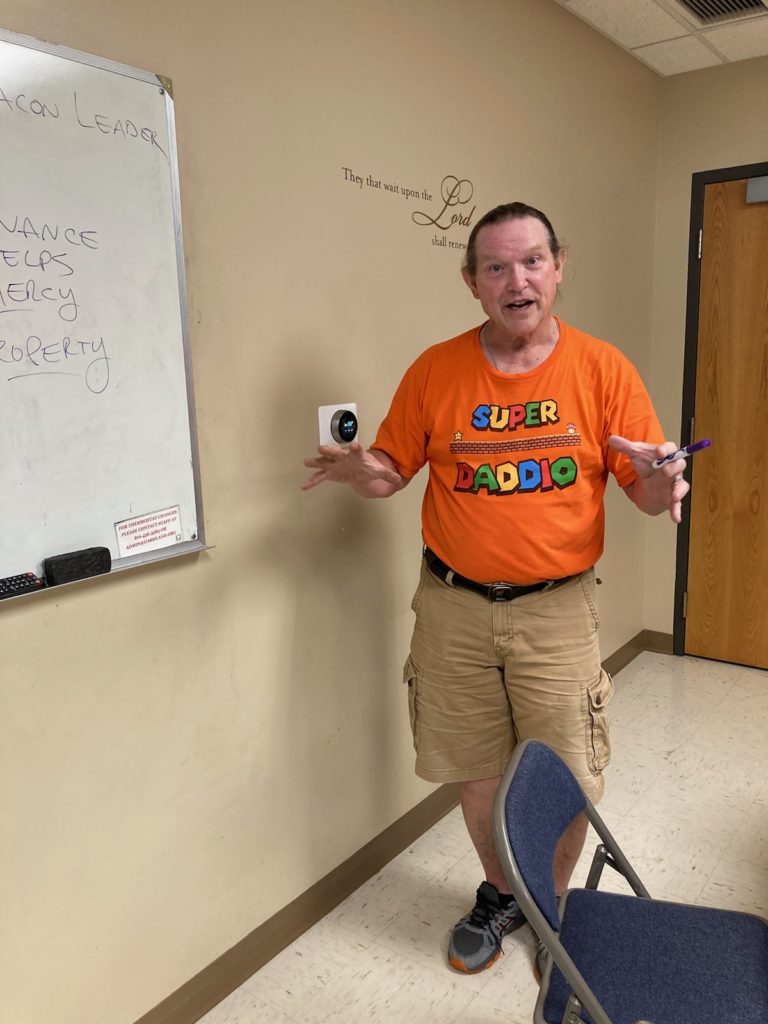