“God has been incredibly gracious and generous to our church plant.” So says James Cottier, the pastor of Fountain City Church, the EPC plant in Overland Park. “This October we will celebrate our 3-year anniversary of worshiping publicly. These three years have been shaped by challenge, growth, and renewed vision.”

James says that over the past year, they have been encouraged by significant growth, by church-plant standards. “Our overall involvement has increased by 35%, and we continue to see new people engage with our community in a number of ways.”

He tells the story of Taylor, Megan and their two boys who showed up one morning this February. “As a family, they hadn’t attended a church service in years – Fountain City was the first church their young boys had ever seen. At first, they were both skittish and a bit reclusive. But by May, they had found a place in our community and are now deeply committed and involved. In just a couple weeks they’ll be sharing before our entire congregation how the Lord has ministered to them and worked in their lives through Fountain City. This will be a major step of faith and witness for them.”

Taylor and Megan represent the majority of the people the Lord has led to FCC: young families with some experience of “church” in their lives, but not much involvement or commitment in years. “We call these people ‘de-churched’. Some of them are not sure about their faith in Jesus, but they’re engaged and inquisitive. Please pray for them!”

Heading into this fall, James says he has felt a strong conviction, which he believes is from the Lord, to go “all in” on outreach and community engagement. “I believe the Lord called me and Lindsay [his wife] to plant Fountain City in order to connect with those far from God, to engage the unengaged. We want to see dozens – hundreds! – of lost people find salvation in Jesus Christ. If that is going to happen, it is going to take intentionality, courage and faith. I have been sharing this with our leadership team the past couple months, and they are in total agreement. We have the sense that now that Covid seems to be behind us, it is time for us to turn our attention and efforts outward to engage those around us with the gospel.” Over the next 2 months, James and his team will be working on a comprehensive strategy for going all in on engaging the unengaged. He asks for your prayers.

“As we pray and plan, there is much already in the works for the fall. In early September we started our next season of Home Groups. We’ll have three groups meeting throughout Johnson County that will pursue fellowship, prayer and study of God’s Word. Also, in early October I will begin leading 10 men in an 8-month season of intentional discipleship. And on October 8, we’ll be celebrating three years as a church with a Fall Festival.”

Some highlights of the past year include two baptisms: Chloe Jones and Brooks Robinson. Fountain City also recently celebrated Step-Up Sunday where they recognized all their children moving up in ages and classes. (They have roughly 35 kids under 12 years old – that’s with only 40 adults!)  In June they held their Party in the Park and interacted with well over one hundred folks, and they continue to be in touch with many of them.

James closed by saying “Lord willing, over the next year, Fountain City Church will see not only fresh growth but new decisions for Christ. That’s what we’re praying for. Please pray with us.

“We love you, Gashland, and thank you for all your care, support and prayer!” 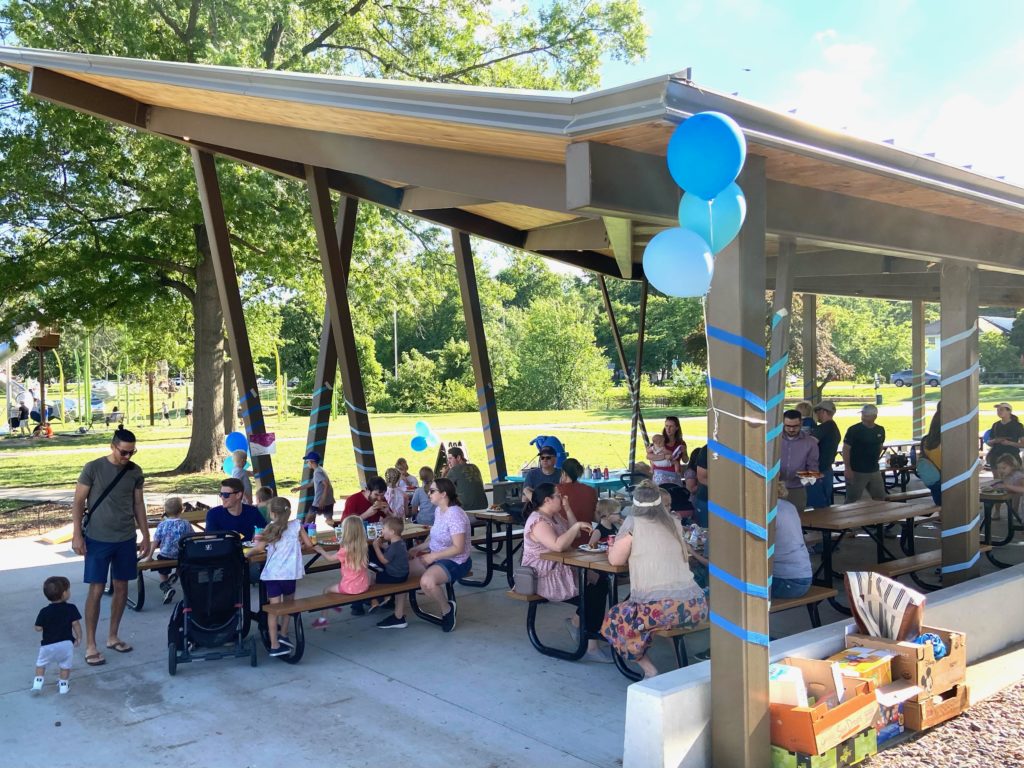 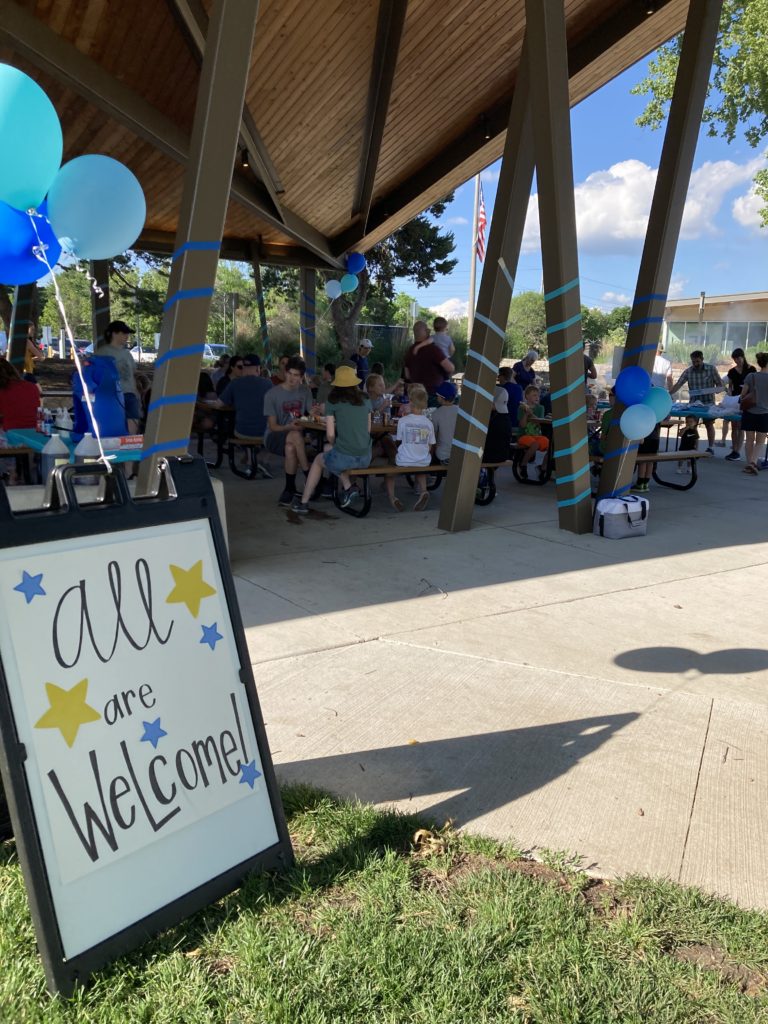