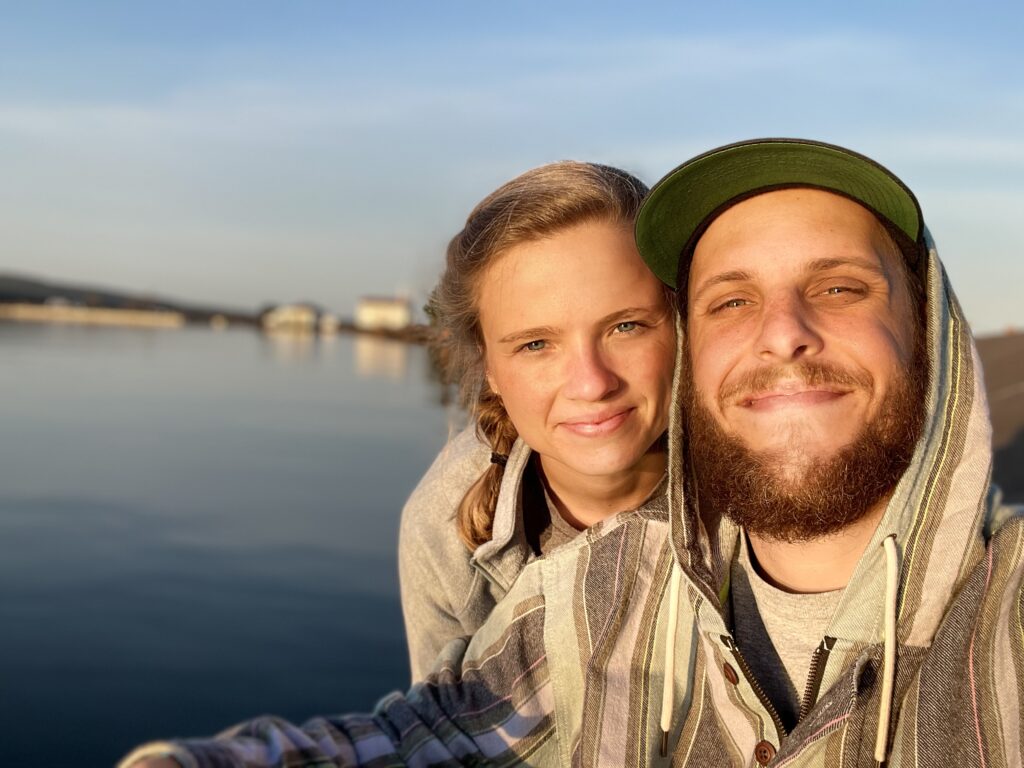 What do Bloomington, Illinois; Sarasota, Florida; and Kansas City have in common?  Who shouts, “Go, Sailors!” while participating in basketball, track, cross-country, tennis, and football? Which person at Gashland is equally at home reading “Freedom of Simplicity” by Richard Foster, or “A Grief Observed” by C.S. Lewis?  Need one more hint?  Can you name a young man (this narrows it down) who evolved from growing up in Southern Baptist churches to becoming Director of Student Ministries in an Evangelical Presbyterian Church?

Caleb Mason answered the call to come to our church four years ago following graduation from Palm Beach Atlantic, a small Christian school in West Palm Beach, Florida.  Having been born in Illinois, he moved to Florida as a preschool/kindergarten graduate, attended elementary school, then completed secondary education at Sarasota High School. Caleb enjoyed studying history in both high school and later in college, and while at Palm Beach Atlantic he minored in Cross-Cultural Studies, building bridges between different cultures.

When Caleb and his wife, Cassidy, came to Kansas City, they knew nothing about the area.  And why did they end up at Gashland?  “It was God’s prompting….all God!  Also, Ritchey and Michael were very welcoming, which confirmed God’s calling.” Caleb and Cassidy, who met in high school, have now been married for seven years. Cassidy works at a center for children with autism, and has a major in psychology and a minor in ministry.

The youngest of three children, Caleb has a brother who is a PE teacher in a Sarasota middle school, and also works part time helping with church youth ministry. His sister had been living in Denver but recently moved to India to work in missions. Their parents remain in Florida, where his father works with a pregnancy center, helping young women make wise choices, and his mother is a substitute teacher.

A busy staff member, in addition to his primary work with Gashland’s young people, Caleb also works in outreach and chair set-up for the contemporary service.  A few months ago he initiated a special music time prior to the second service.  He welcomes 15-20 people, “from youth to senior citizens, we meet at the front of the Ministry Center for a few minutes, singing the beloved old hymns, preparing our hearts for worship, singing alongside different generations.”

Among Caleb’s favorite portions of scripture are the book of Hosea and the New Testament verse Colossians 1:28, which supports his goals to proclaim Christ, lead and disciple young people, and help them mature. He came to Gashland to work with middle school and high school students, and a year and a half ago extended his ministry to the college level.

Caleb and Cassidy define themselves as “beach babies,” and in addition to the sports he enjoyed during high school years, Caleb is an avid fisherman. While living in Florida, he would spearfish perhaps once a week off the reefs of the Gulf of Mexico or the Atlantic Ocean. Sheepshead, snappers, and groupers should watch out for this intrepid man and his fishing equipment!

We had one final question for Caleb, concerning his long-range plans, asking whether his youth work was part of the path to a senior pastor position at some point. He joyfully responded that youth ministry is his passion, that though many might see youth ministry as a stepping stone to the “big leagues,” he does not.  “I see myself doing this until/unless the Lord calls me to something else. There is an importance to steadiness and longevity in youth ministry….it is important to the kids!” And you, Caleb Mason, are important to your church family at Gashland, young and old!